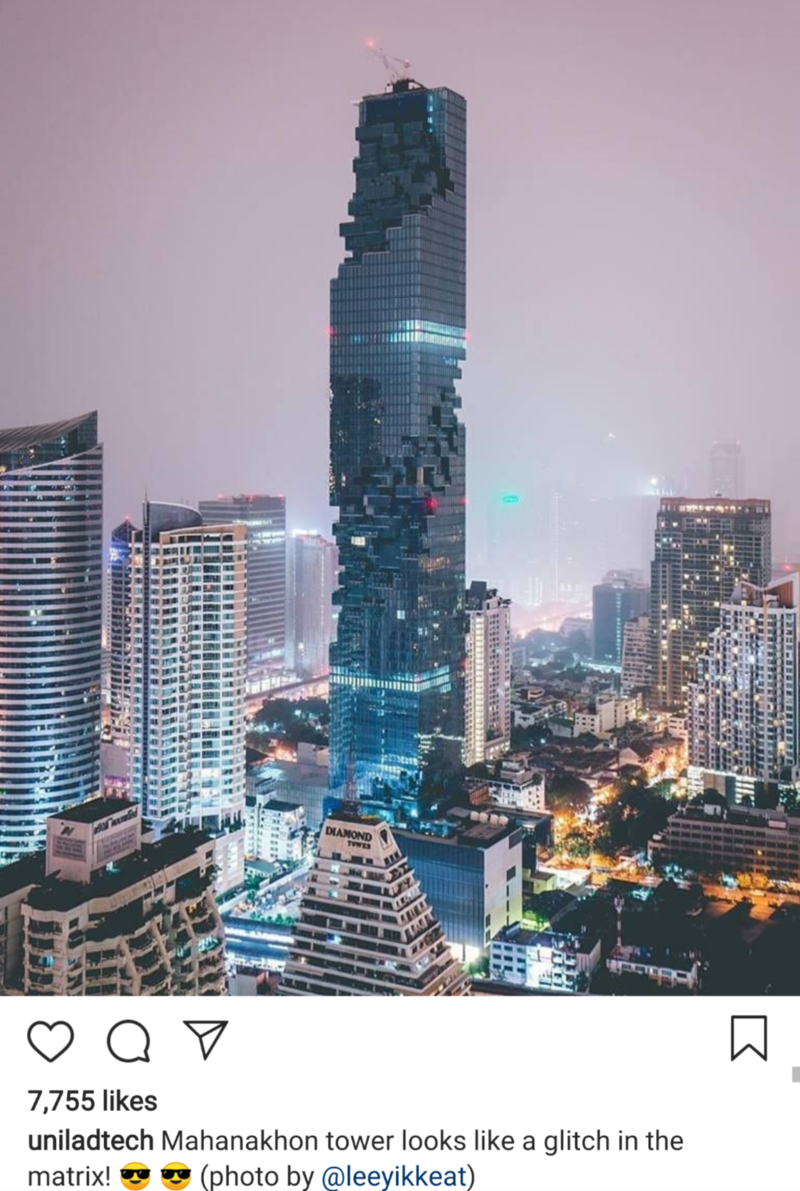 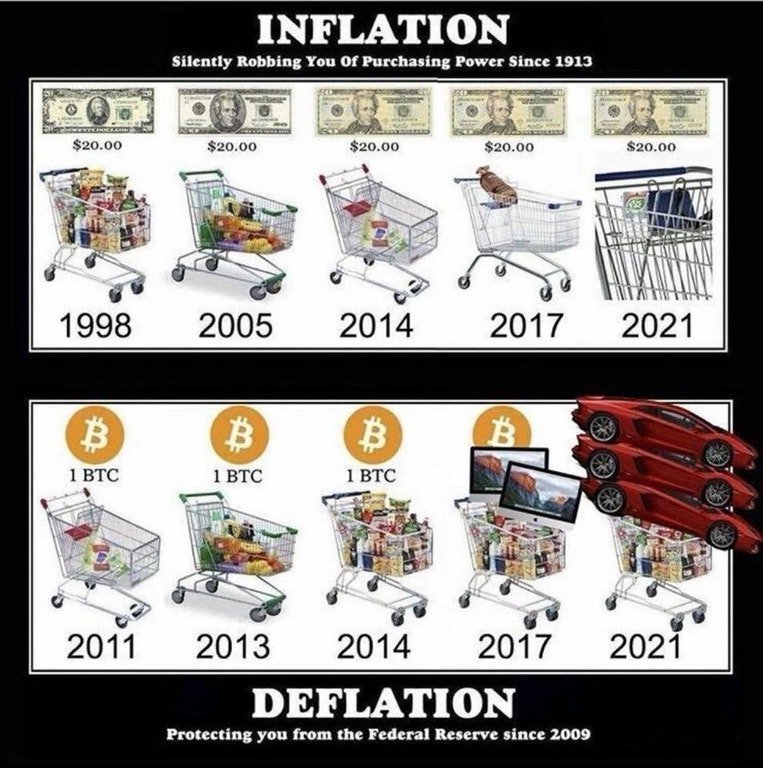 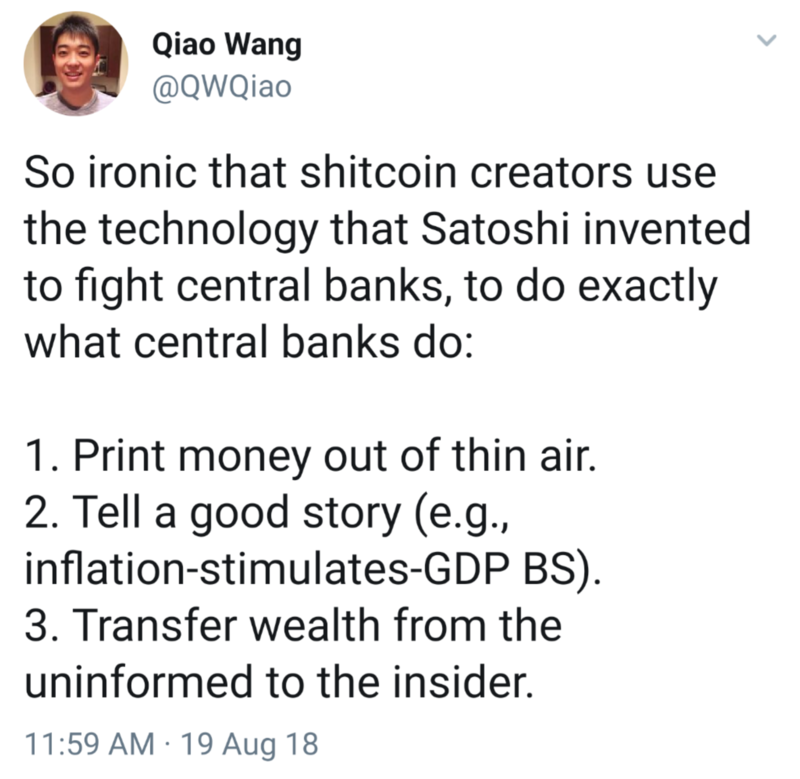 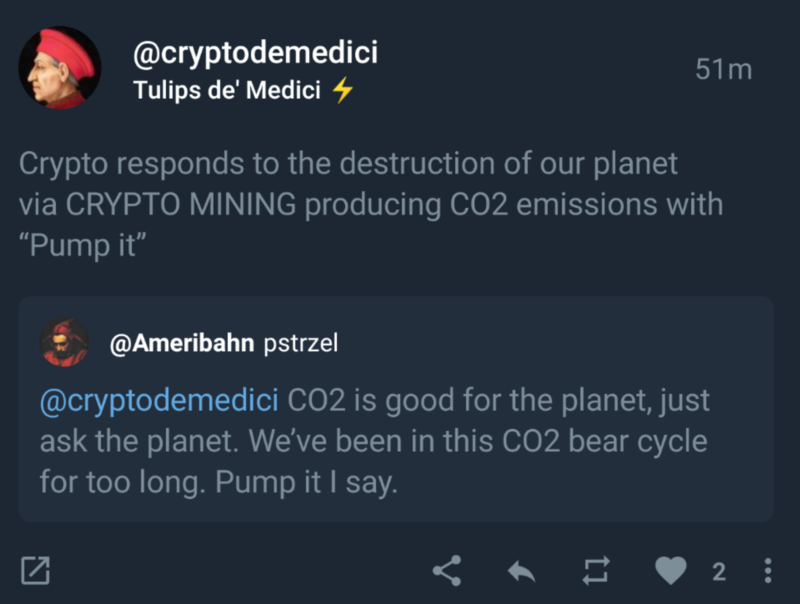 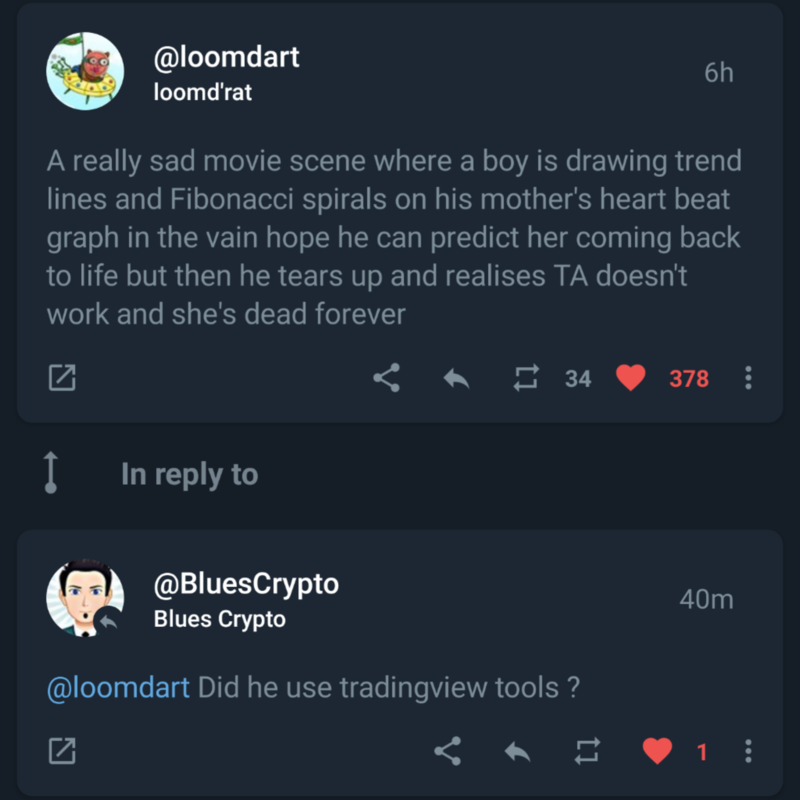 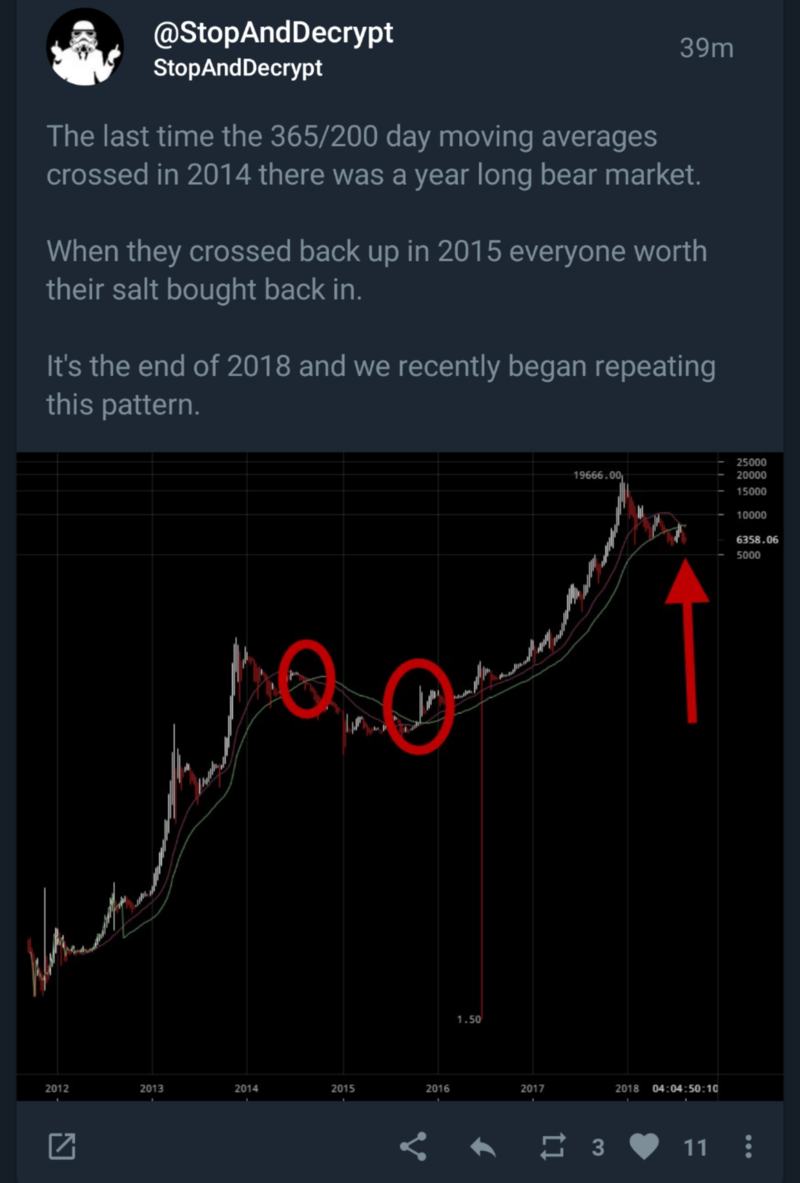 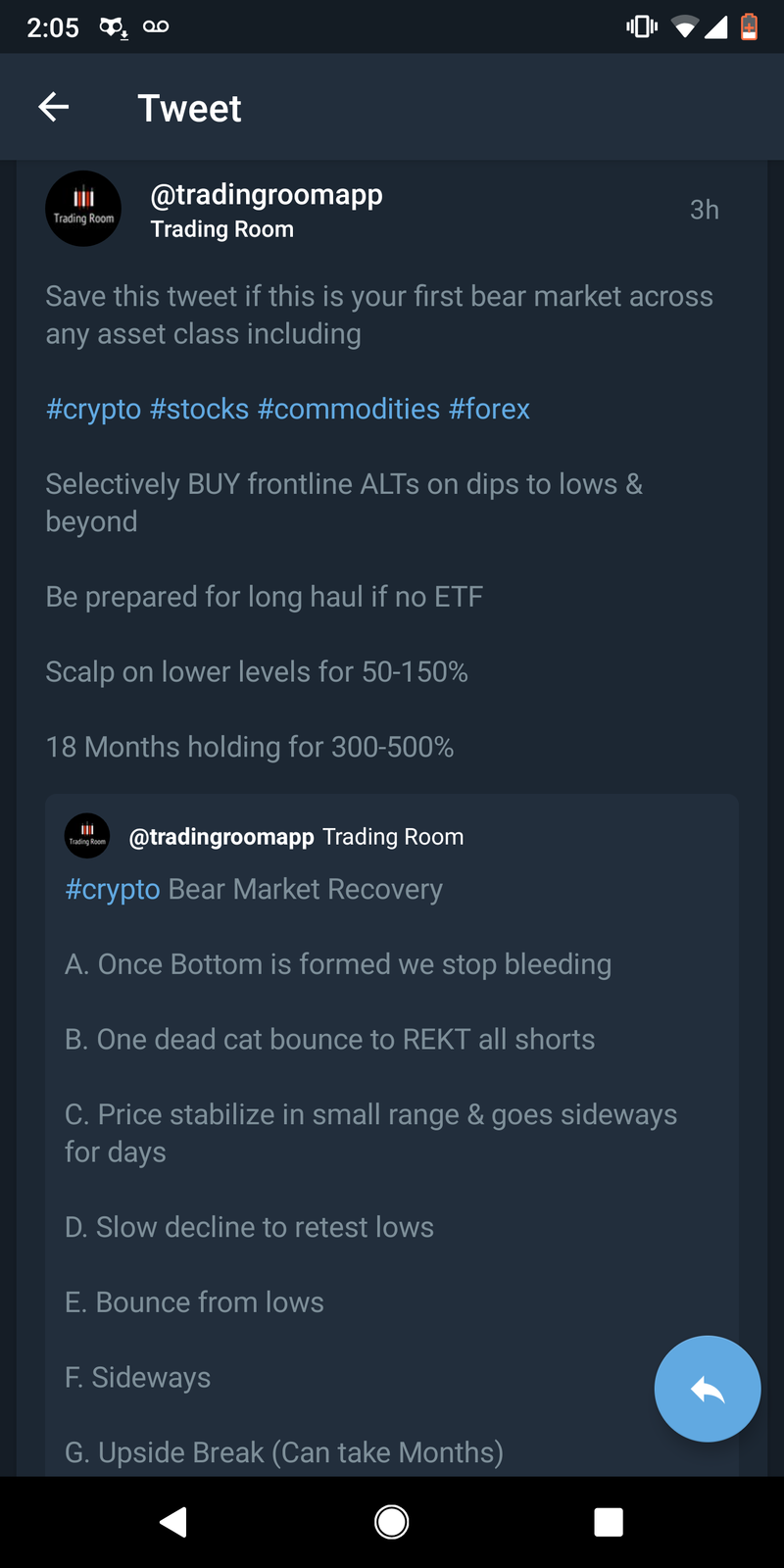 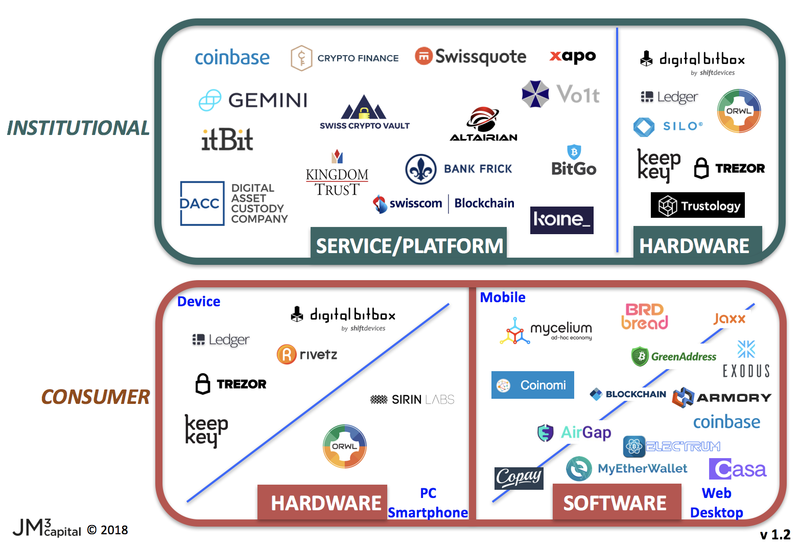 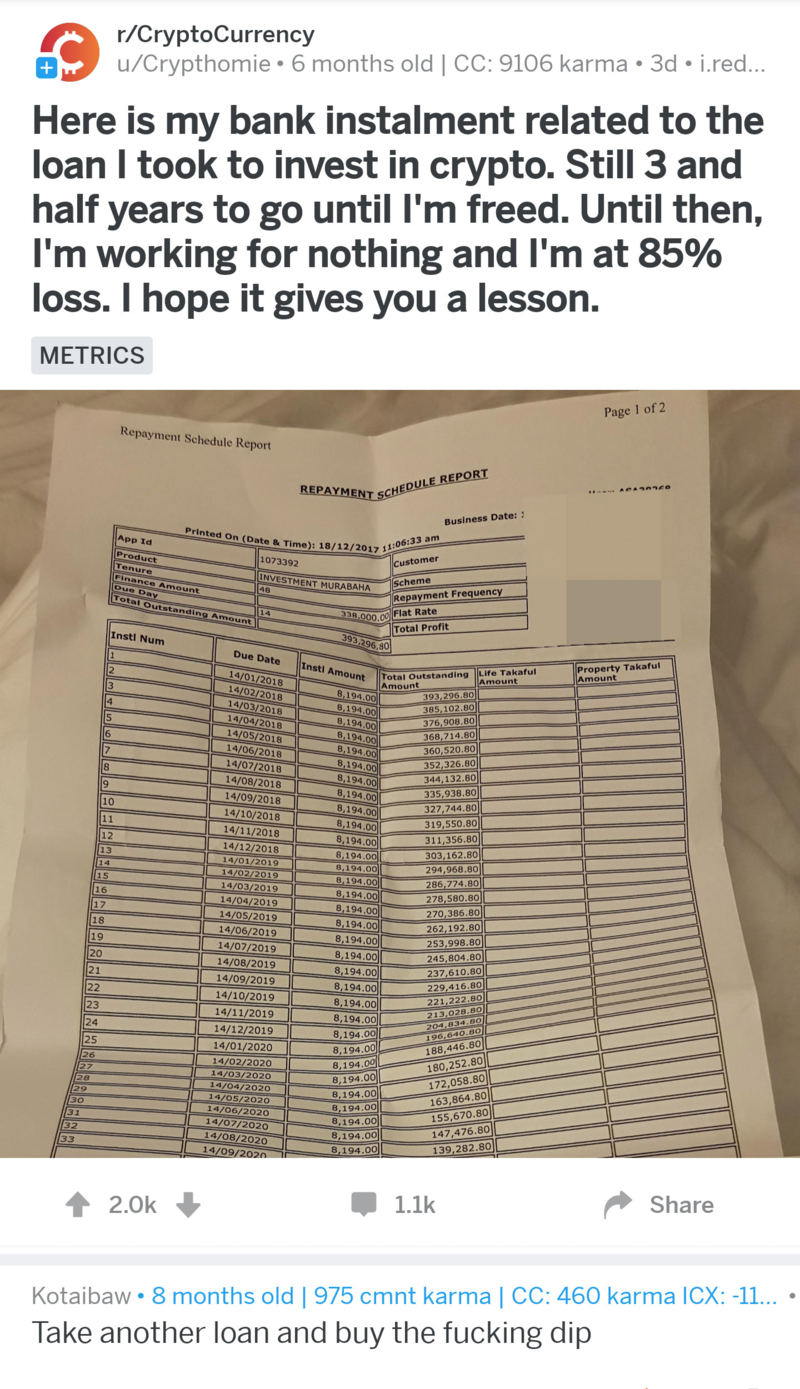 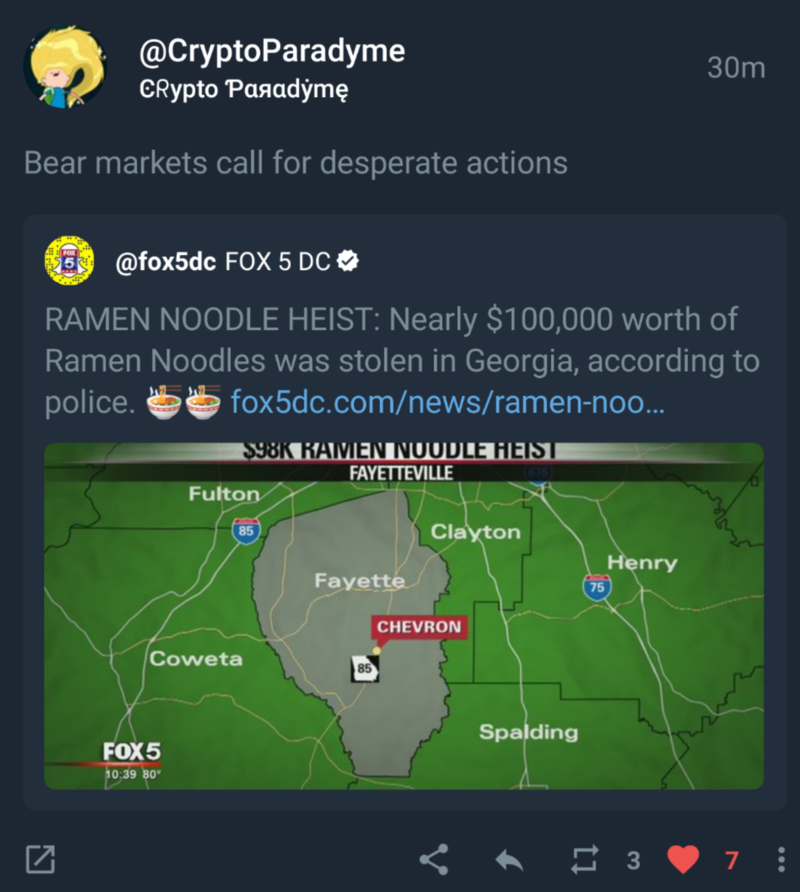 Really depressing bottom this is. Let's hope it's the bottom!!! 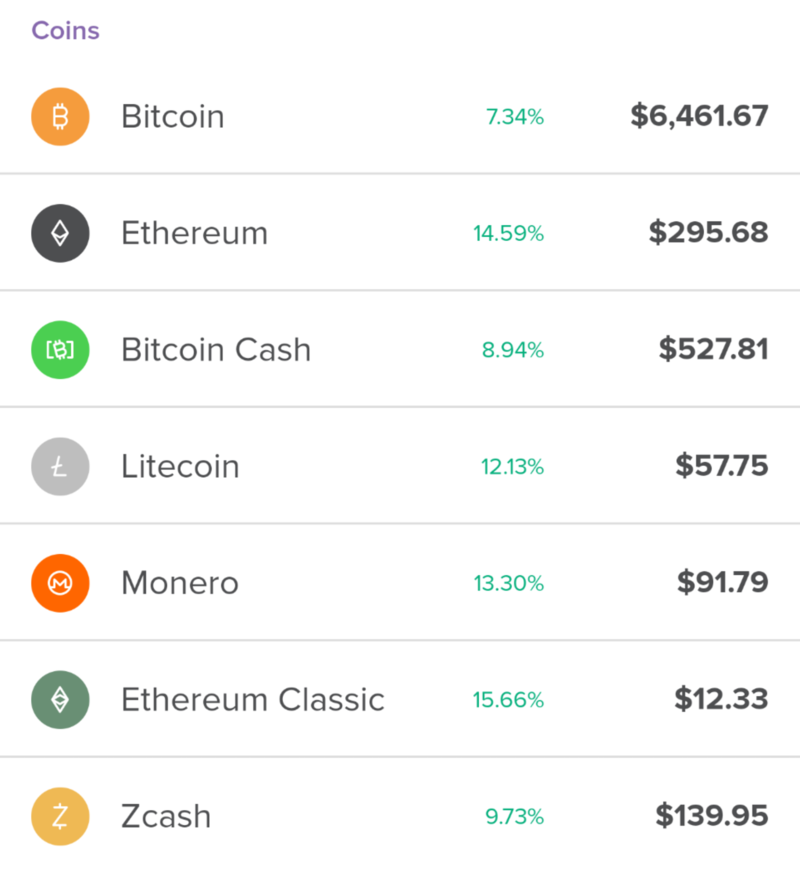 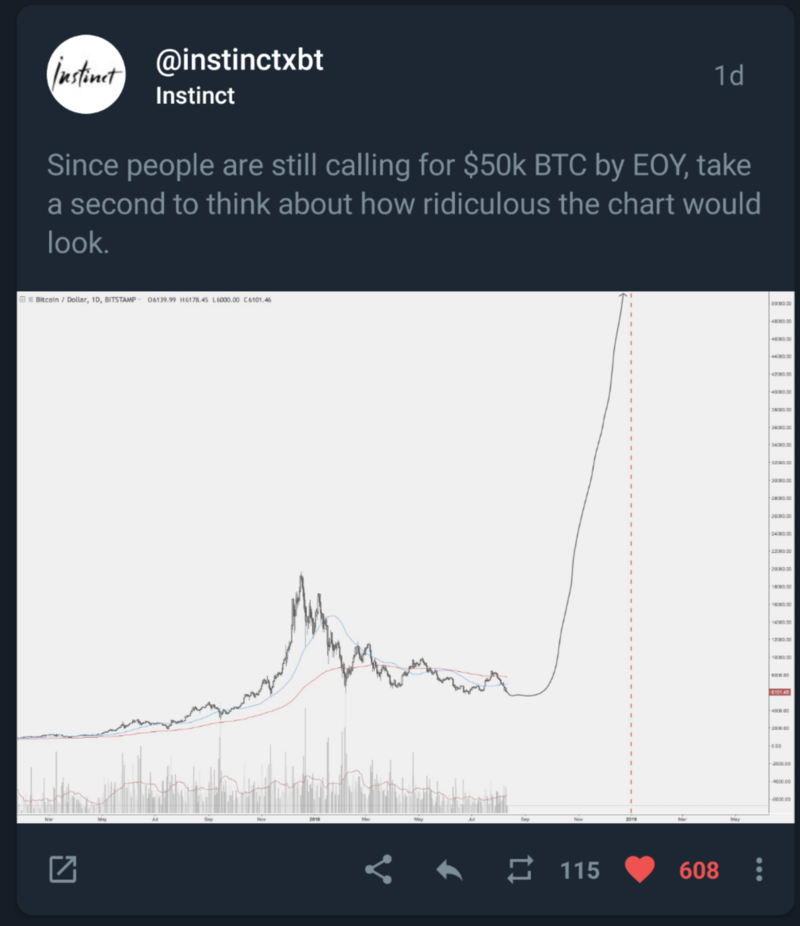 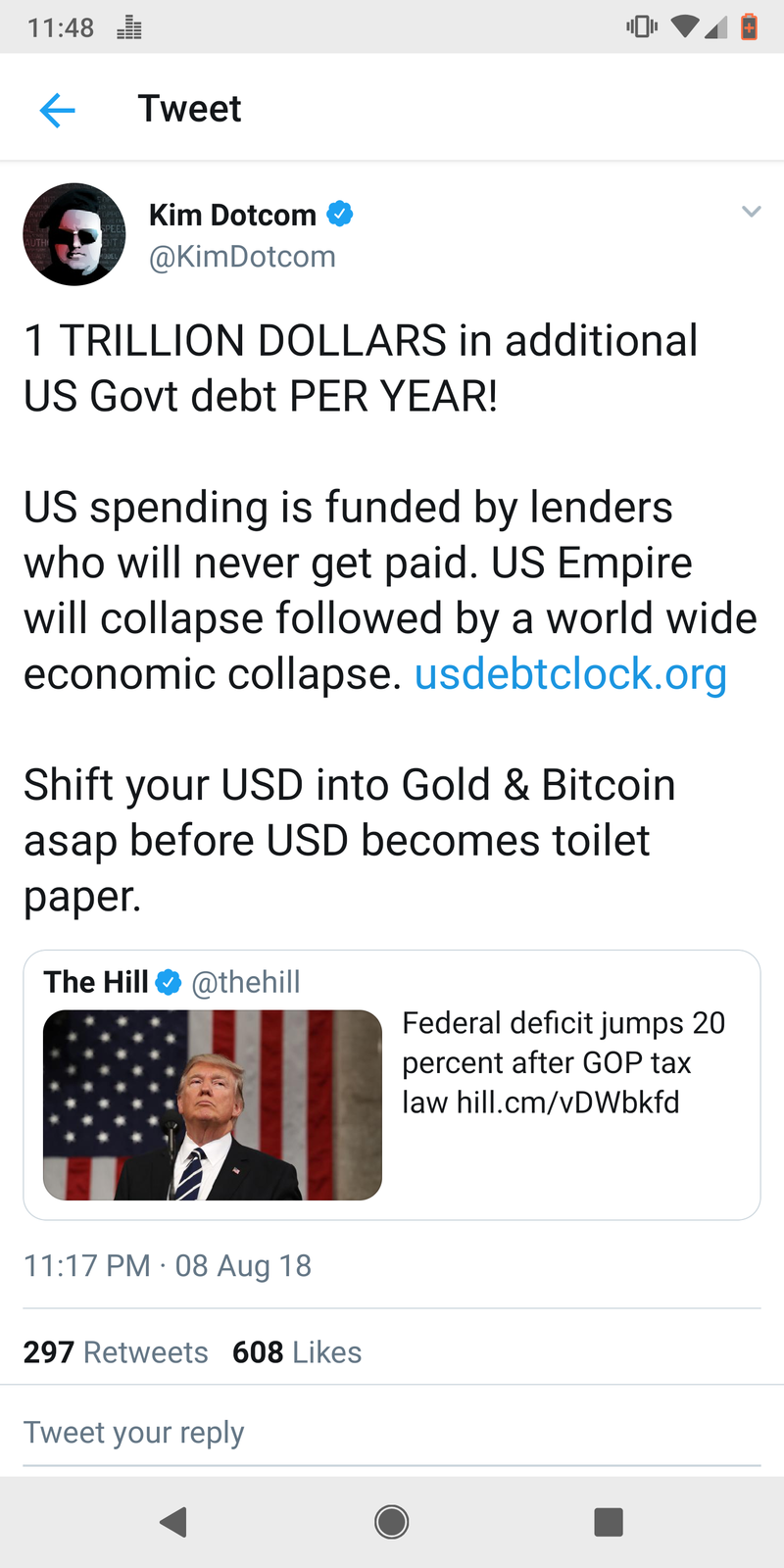 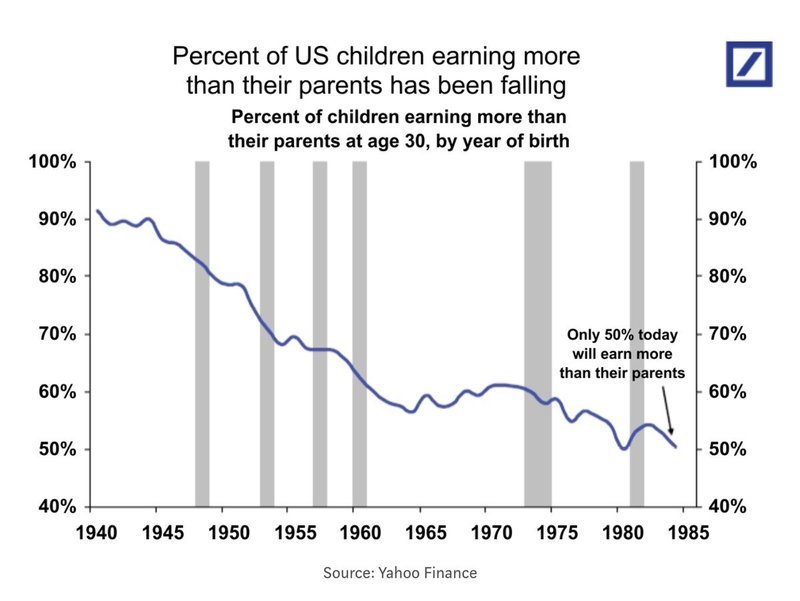 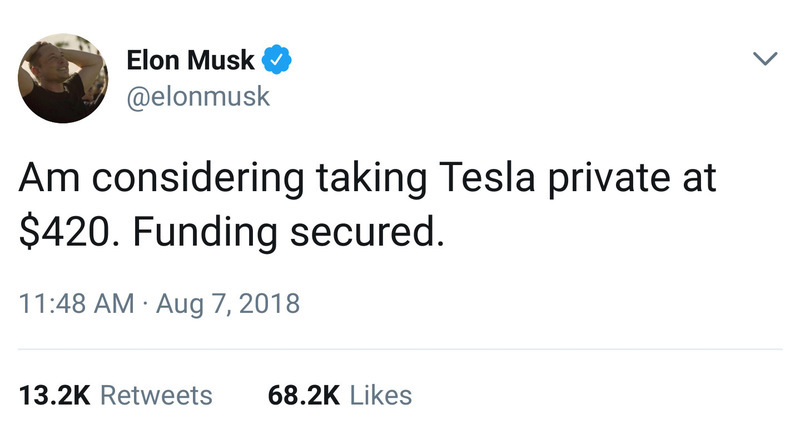 I really appreciate thoughtful commentary on Twitter. One of the great things that's come out of my lists.

Bucket List
1. Transamerican Trail
2. Make Whisky
3. 21 BTC
4. Flip a house
5. Attend TED
6. Series 7 & 66
7. Write a book
8. Write a technical white paper
9. Get published
10. RIA Entrepreneurship
11. Make a FYLR app
12. Monetize Explainer newsletter
13. Matching UFO tattoo with CGR
14. Win a BBQ cooking contest
15. Attend Mises Conference
16. Be expert level at articulating Austrian Economics
17. Make money while I sleep
18. Start a conference for makers
19. Make a man cave out of a storage container
20. Start selling customized storage containers
21. Beach house in St. Lucia
22. Own body weight in gold
23. 3D Print a gun
24. Toastmaster
25. Own a really rad RRC Coupe
26. Never worry about debt/bills/putting food on the table
27. Go to space
28. Develop an old building downtown
29. Get a mentor
30. Be a mentor
I love this song. Just found her. Listened to the back catalog and it was a bit too twangy for me but this new song is just right. Her vibrato is beautiful and her full voice hooks give me chills. 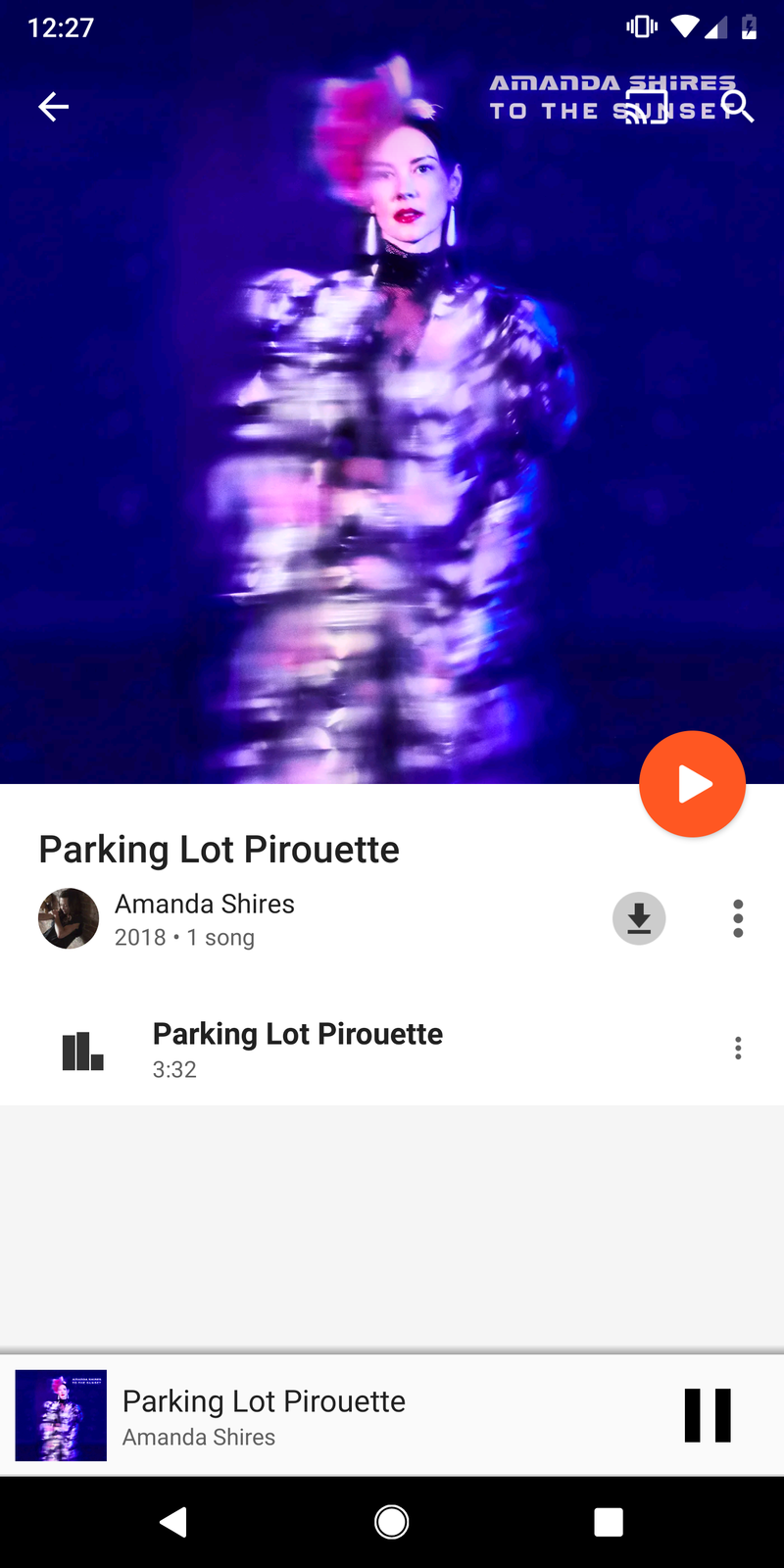 I've been on Twitter since 2008 but never really gotten into it. I remember the first day I logged in and was like "WTF is this fire hose and what's a RT?". Years passed, oh fuck, a decade passed and here I am now. Still scratching my head wandering if Twitter has a place in my life.

I've purged my list of people I follow several times over the years but it still felt so chaotic.

LISTS.
I tried making lists a while back but didn't make specific enough categories and didn't throw everyone in their place. Over the weekend I sat my happy ass on the couch watching shitty Bravo with the wife and put every person in a list, sometimes multiple lists.

This took forever. The quickest way to put file contacts was on the Surface Pro 3 with touch screen. Literally the first time tablet touch was faster than a phone or PC.

I flipped out my phone and hopped in a list and it felt amazing to scroll through tweets that had a general subject. Sure there were occasional "off topic" tweets in my lists but that's ok. For the majority of the tweets they were on subject with the list title and if not, I knew the author was someone who participates in that space.

Fuck off with "shadow bans"

Make it easier to jump between lists

More analytics for your personal tweets

More search tools to see influencers for categories and other users most popular tweets, also needs to be able to search on date criteria

I'll follow up in this in a couple months. 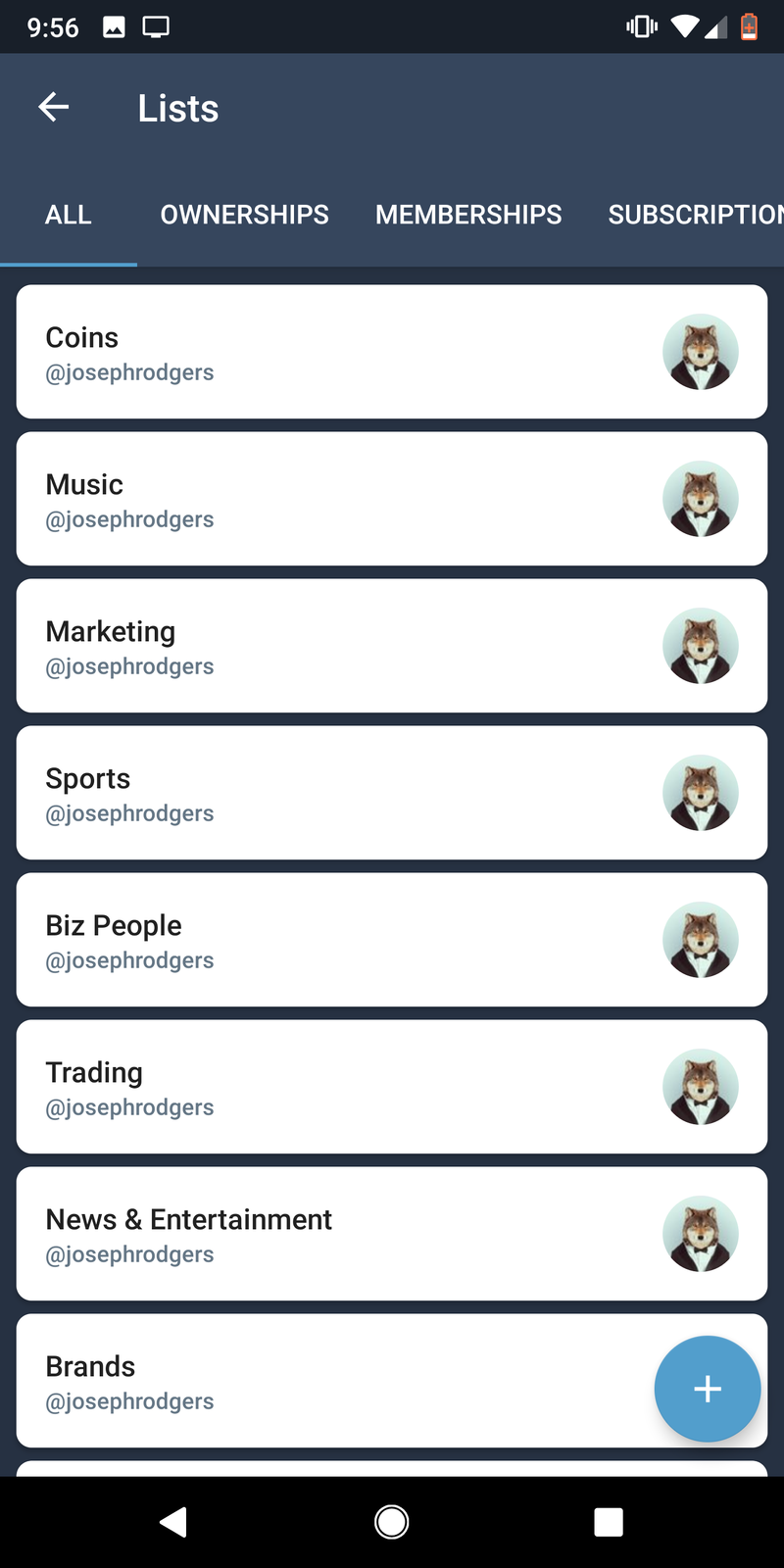 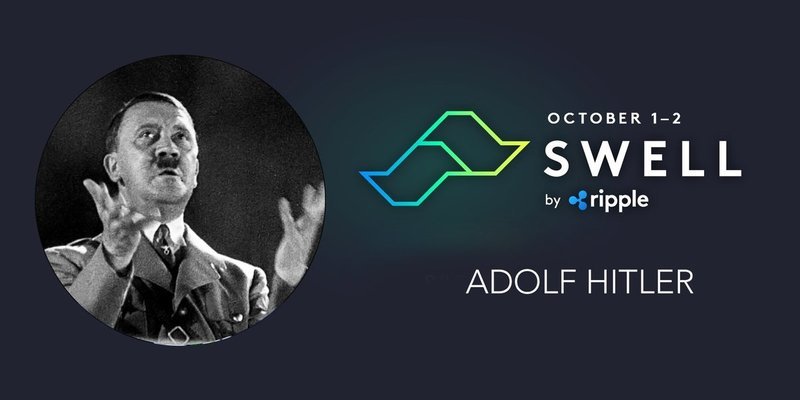 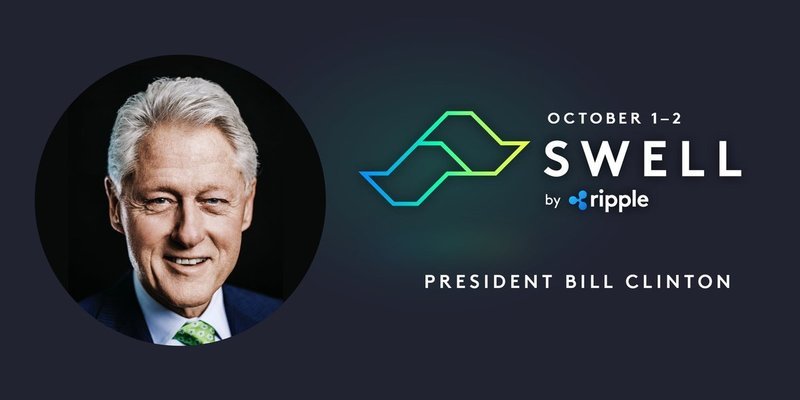 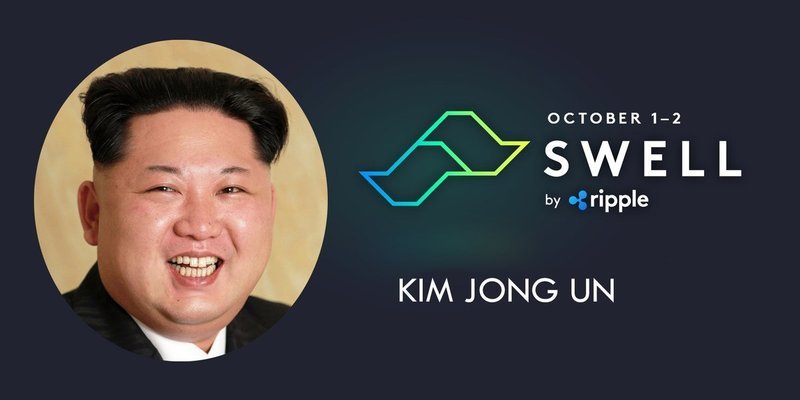 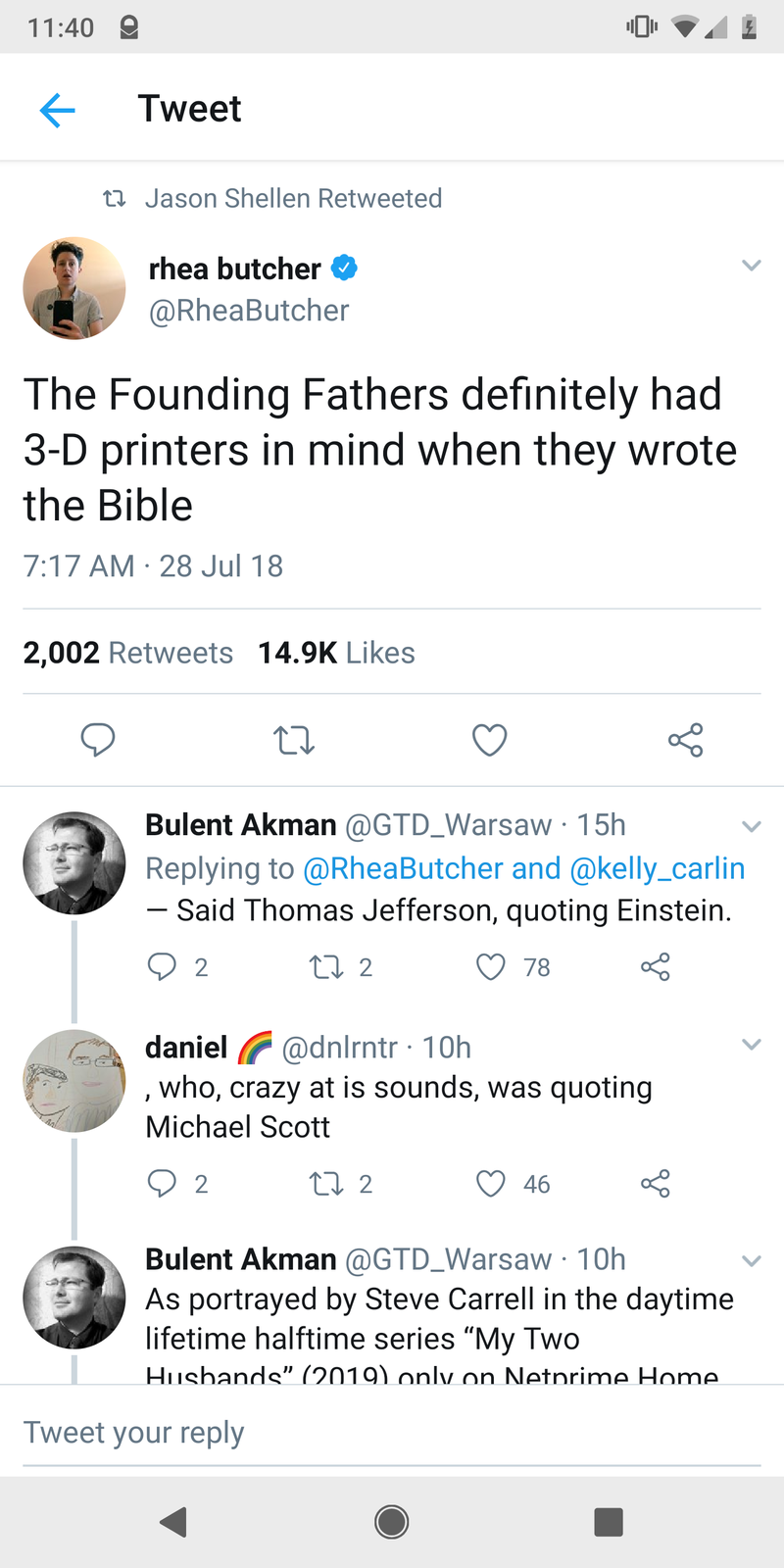 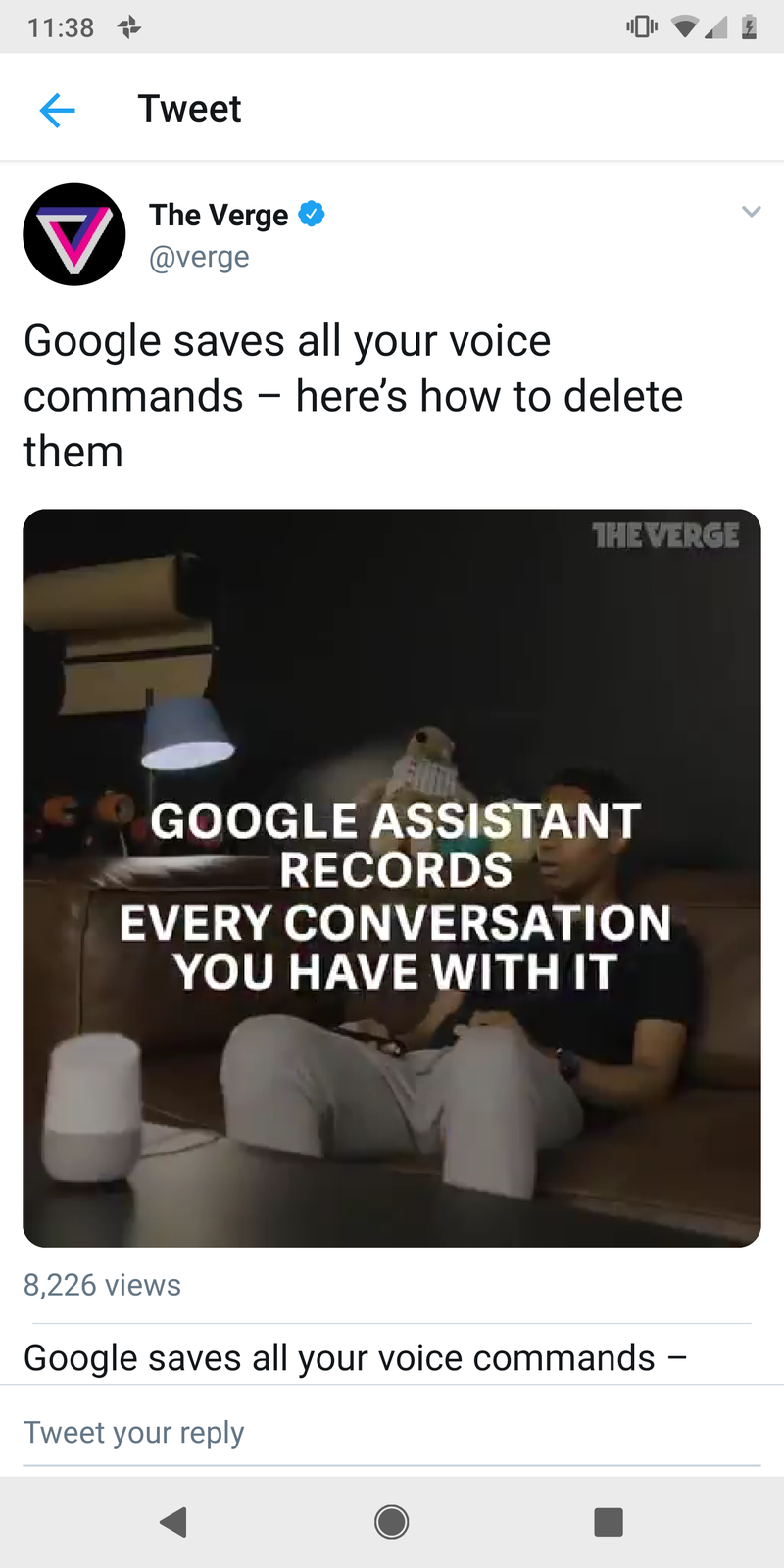 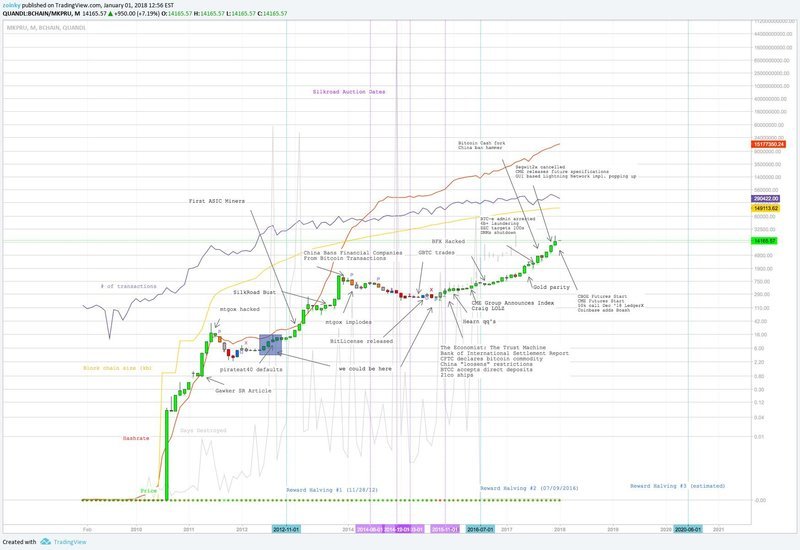 Don't do this. Don't fuck up the heritage. 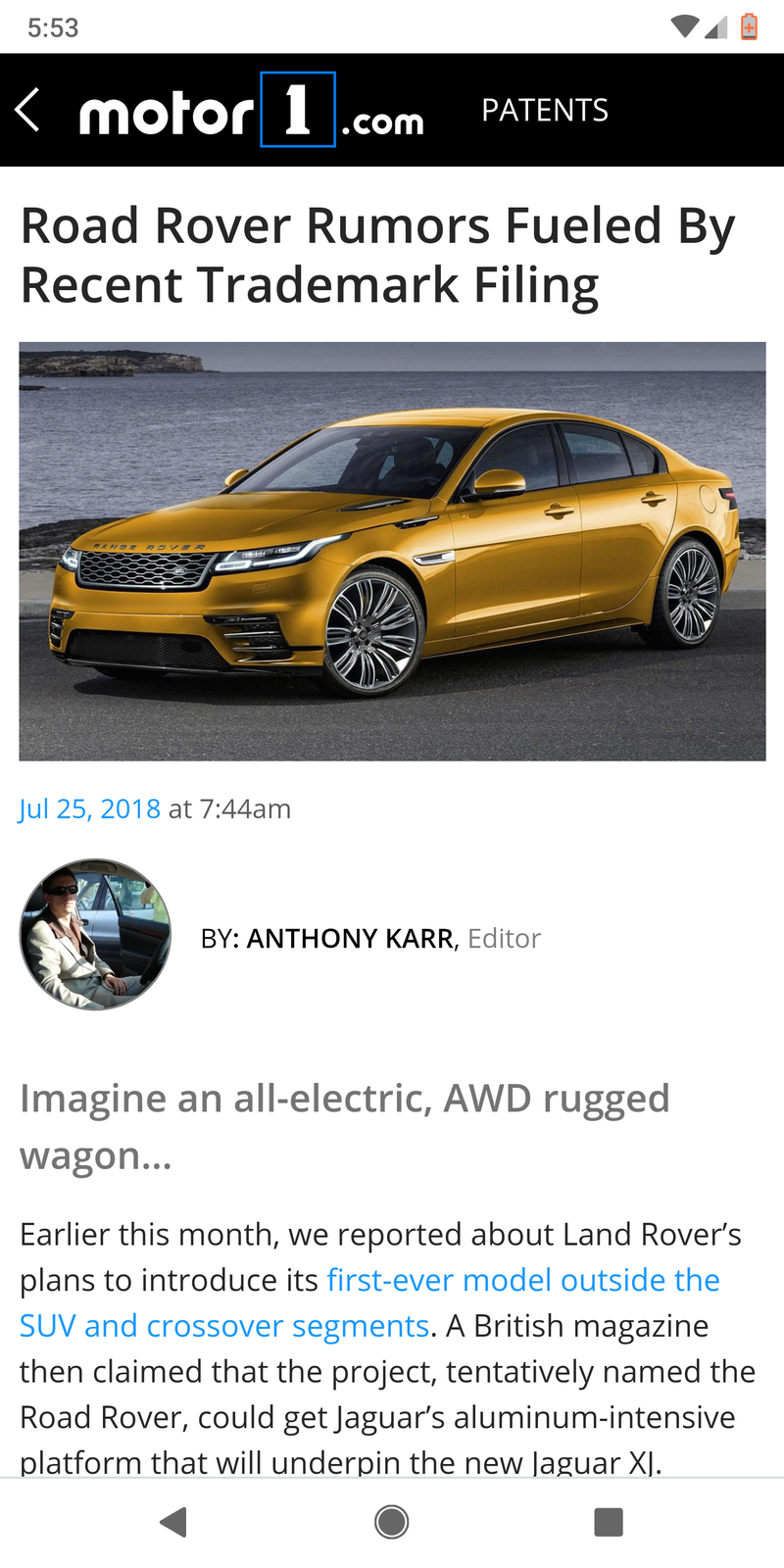 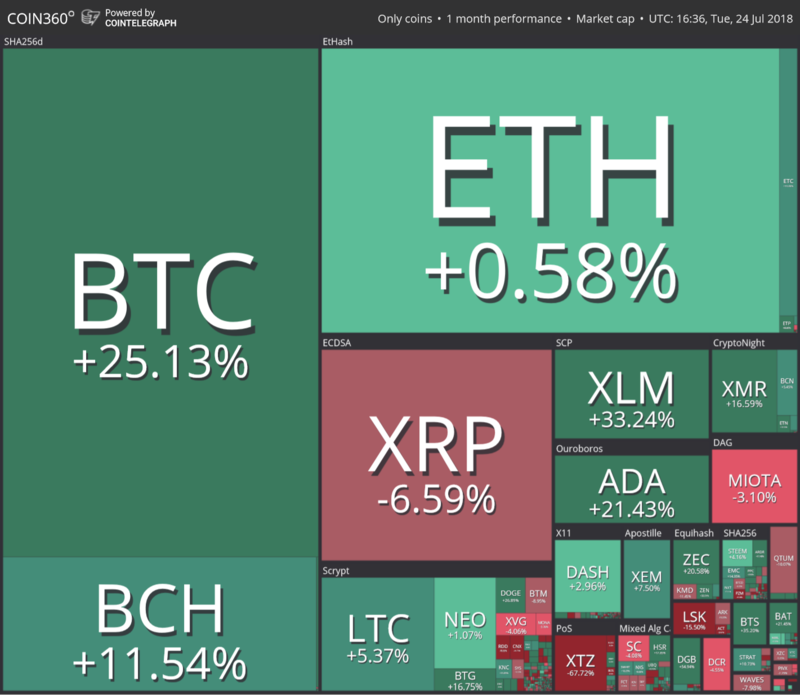