While I have been heads down in Bitcoin content for the past two years, I am still struggling to have a full understanding of the 51% attack, PoW and thermodynamics, and game theory/network effects.
I don't mean this things go over my head, I definitely can follow the conversation, I only mean that I haven't had that EUREKA! moment.
My time preference is low and I will continue to do research, just wanted to share that I am struggling to communicate these things.
Part of the problem is that I don't have many (any) opportunities to talk with people about these things IRL. 99.9999% of the time it's me doing the talking to a no-coiner or precoiner.
Carry on.
Read WORDS
"To win true freedom you must be a slave to philosophy"
- Epicurus 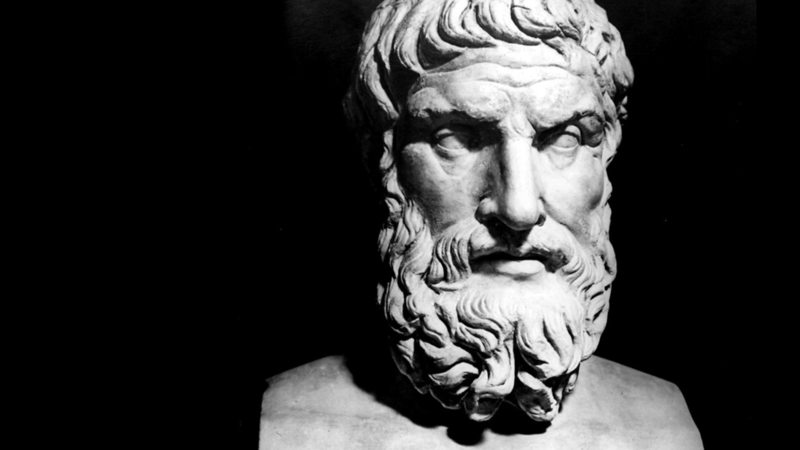 As is life, you never know when you'll find yourself stumbling down a rabbit hole.
I find myself in constant wonder over the implications of a Bitcoin religion and what a ritual might look like.
For that reason, I pulled the trigger on a handful of Masonic, Hermetic Magic, and Stoicism books.
I believe these books will help me develop a better understanding of philosophy, ritual, and myself.
The world's filled with many exclusive organizations and it is 𝗡𝗢𝗧 my intention to develop yet another tentacle of the octopus.
I believe there are many great lessons, morals, and virtues that can be taught from Bitcoin, and I see the Bitcoin ritual as complimentary belief system that can be practiced in parallel with traditional monotheistic religions.
I hope to digest these teachings (and many more) and come to a conclusion on where I go with the Bitcoin ritual. It's officially TBD.
I am not sure where my studies or thought will take me, but I will continue to seek light.
If you have any desire to see my couple paragraphs on the ritual, check out the GitHub:
https://github.com/joe-rodgers/bitcoinritual

Insert copy here
Download animation.gif.mp4
"Know that I am with you always. I am all you seek, seek therefore me. I am the spirit of the invisible and the visible. I am the substance behind all things. I am the energy of creation. Do as I say do and all will be well. Through meditation gain the consciousness of the plentifulness of spirit substance flowing from the center of your being which I AM. .a constant, bountiful force without end. Embody the infinity of the flow, then release its fullness into the world to prosper all, including yourself. See it as a Light stream connecting you with all souls on Earth. See the Light radiating from you and encircling the globe. The Light stream is now the bridge on which the visible supply will travel to you. After the Light connection is made between you and all the world, see the visible supply returning to you in waves of good. . . rolling, flowing to you from every direction...back to the center that you are, that I AM. Let the waves engulf you.. .then see yourself using the supply in peace, love and joy. The Light Bridge must be continually supported with and by love. Therefore your thoughts, emotions, words and actions must be loving at all times." 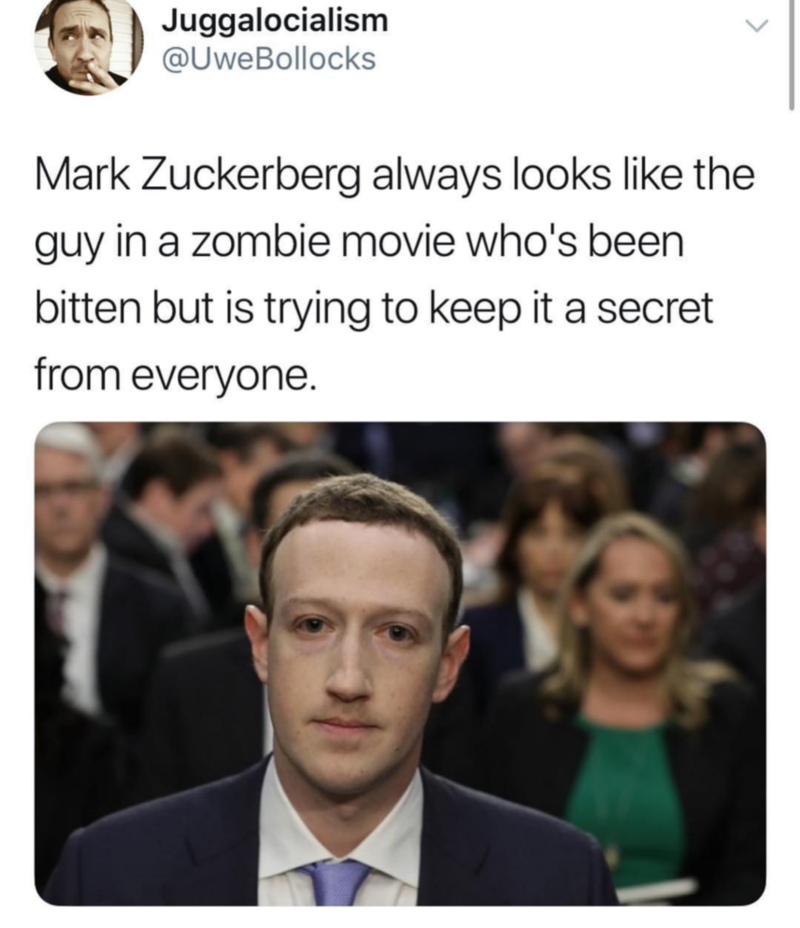 I experienced the call screening feature on my Pixel XL 2 today. The service will prompt you with a button to screen the call, it transcribes the voice on the other line near real time and prompts you with replies at lightning speed. The call I received WAS spam, and it was a pleasure to use the call screening service. I really can't wait to use call screening on my wife. Good times. 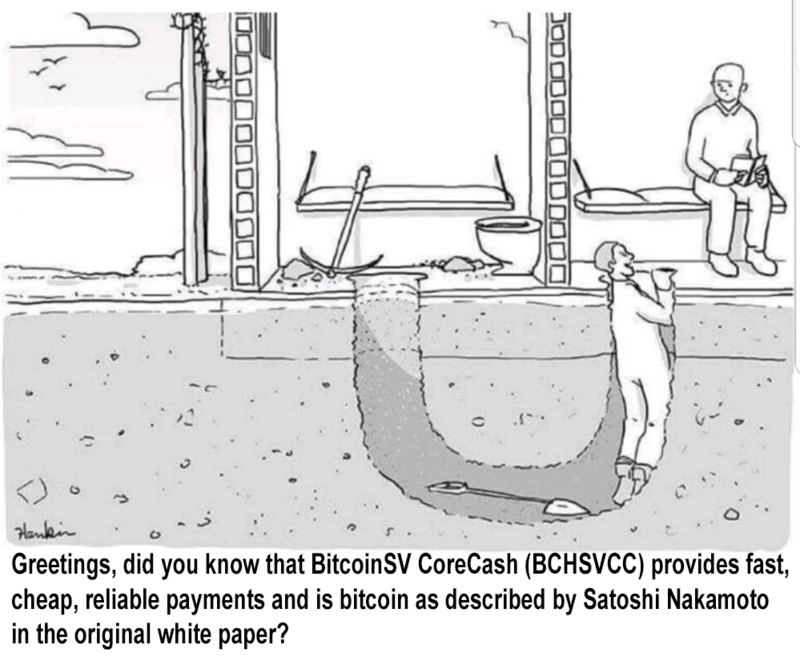 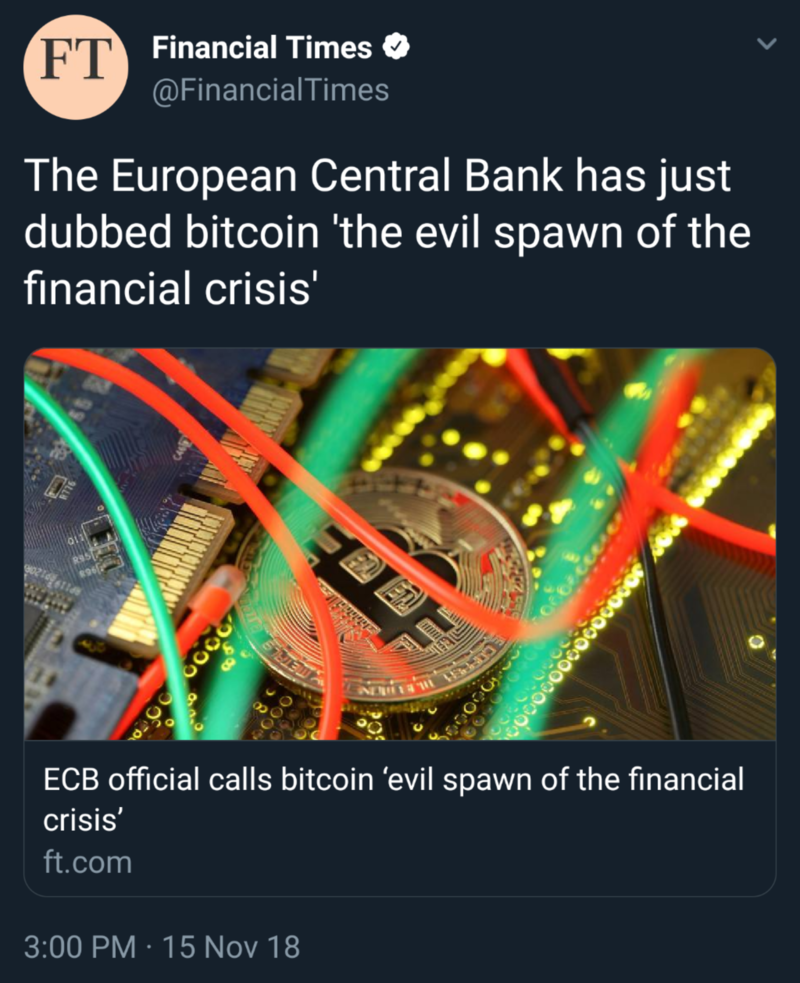 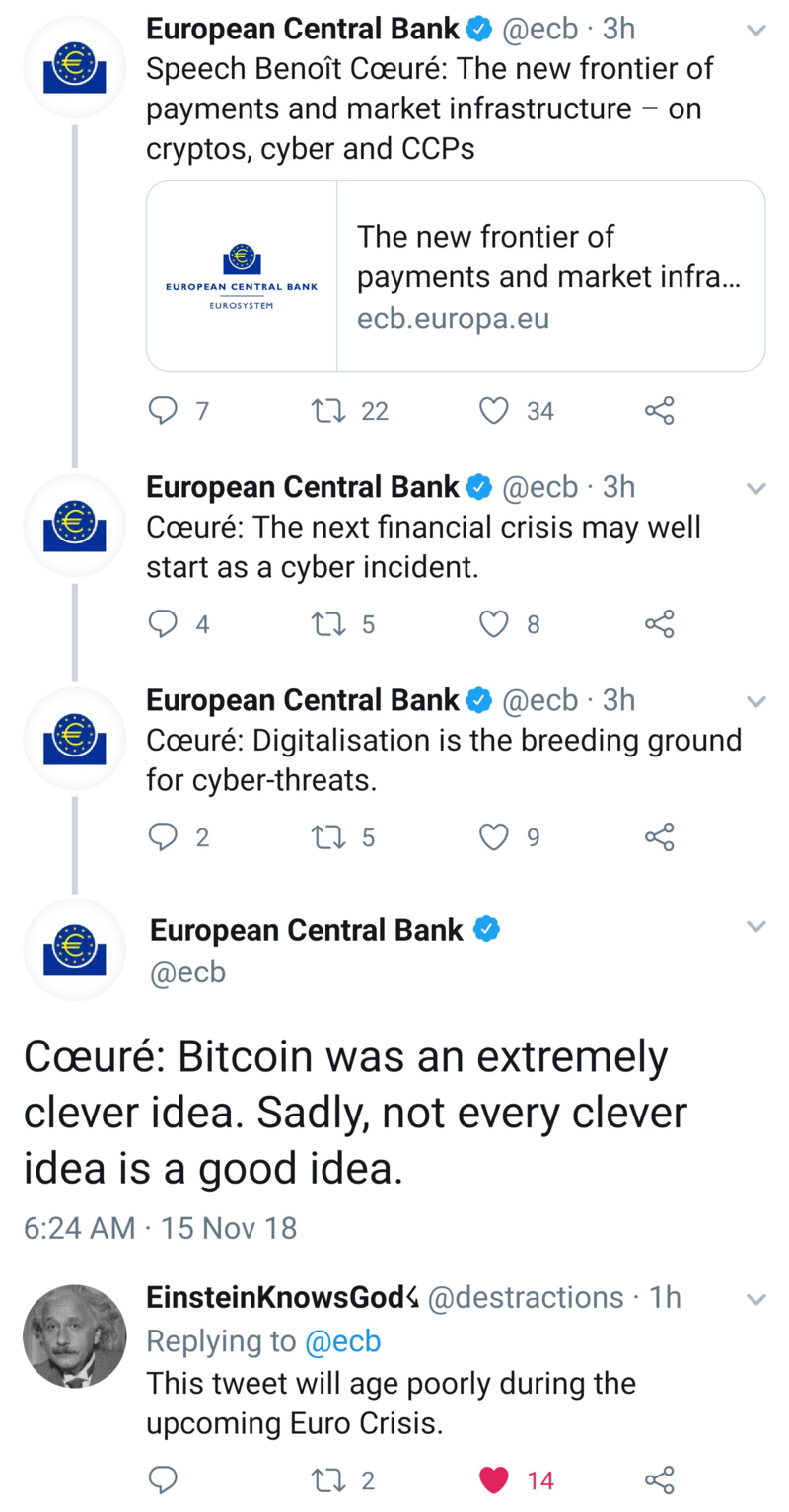 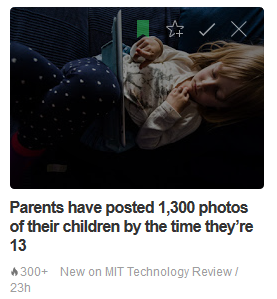 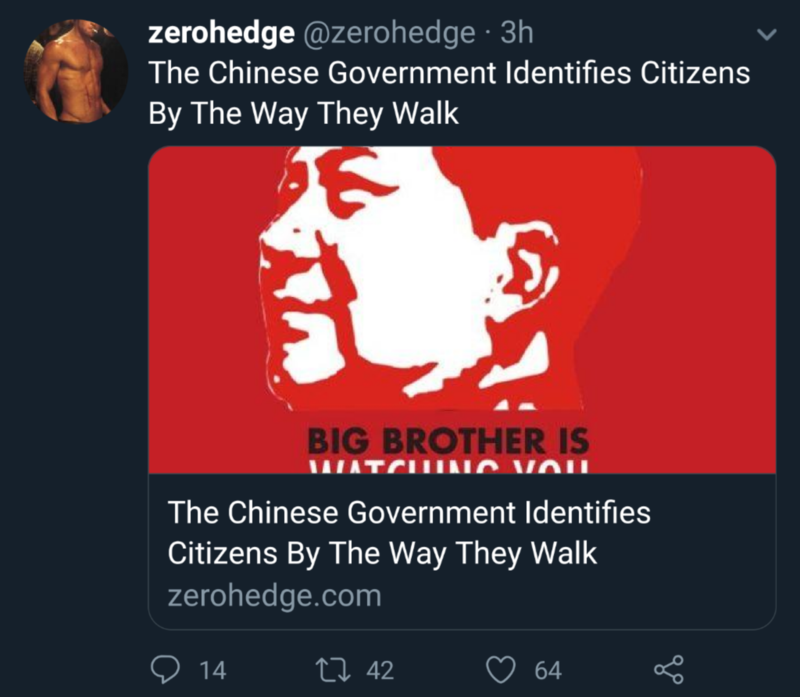 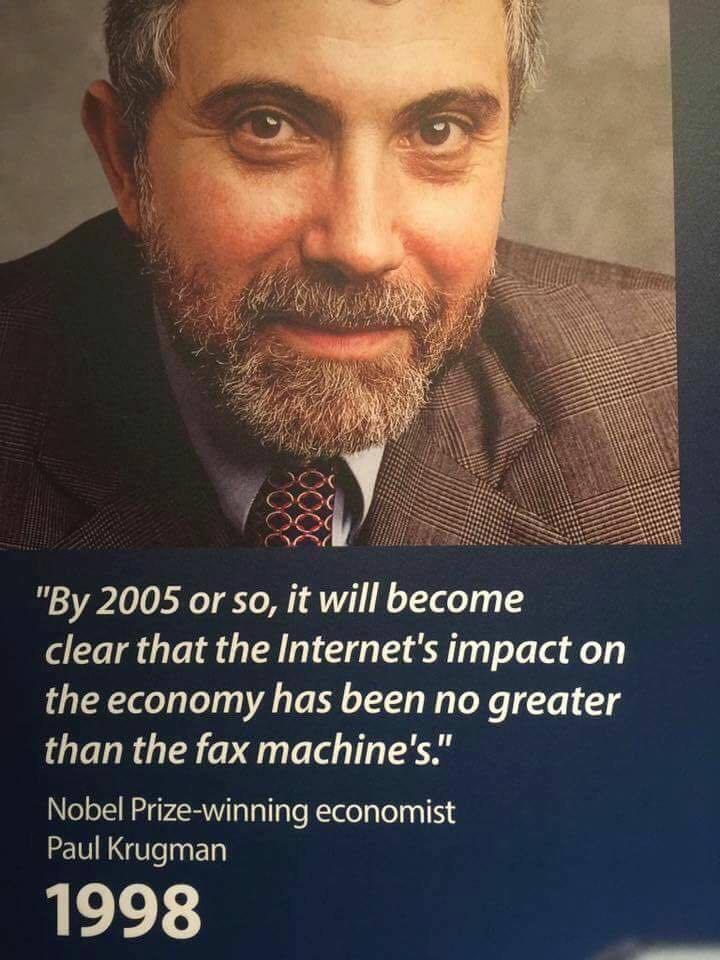 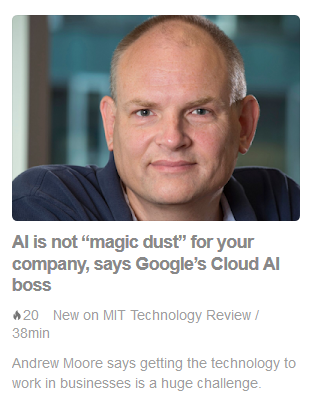 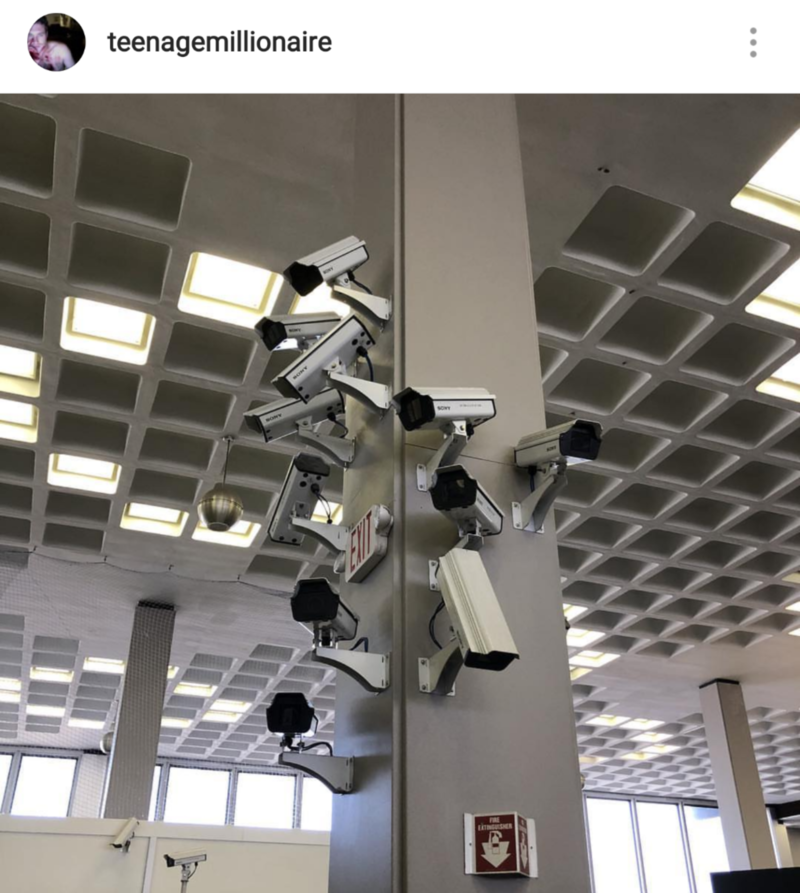 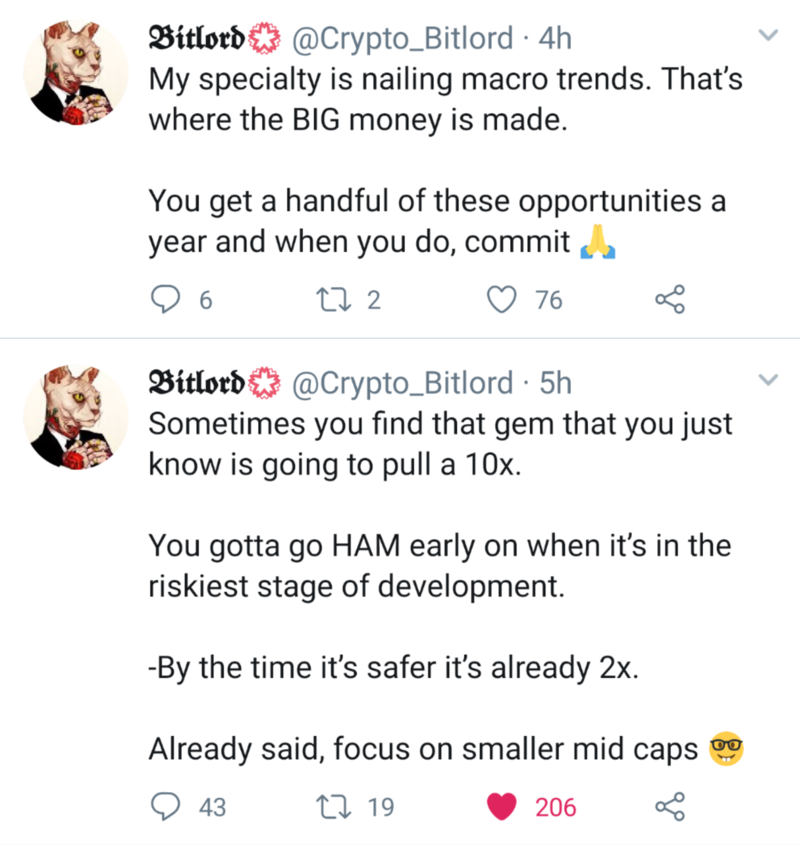 When companies start making statements like this, the technology is being accepted and implemented. It doesn't mean the tech is here to stay. The "whole stack" is a humble brag for "we're first to market, we have expertise, you can trust us".

“We are the only financial player that owns the entire stack, from the application to the protocol.” 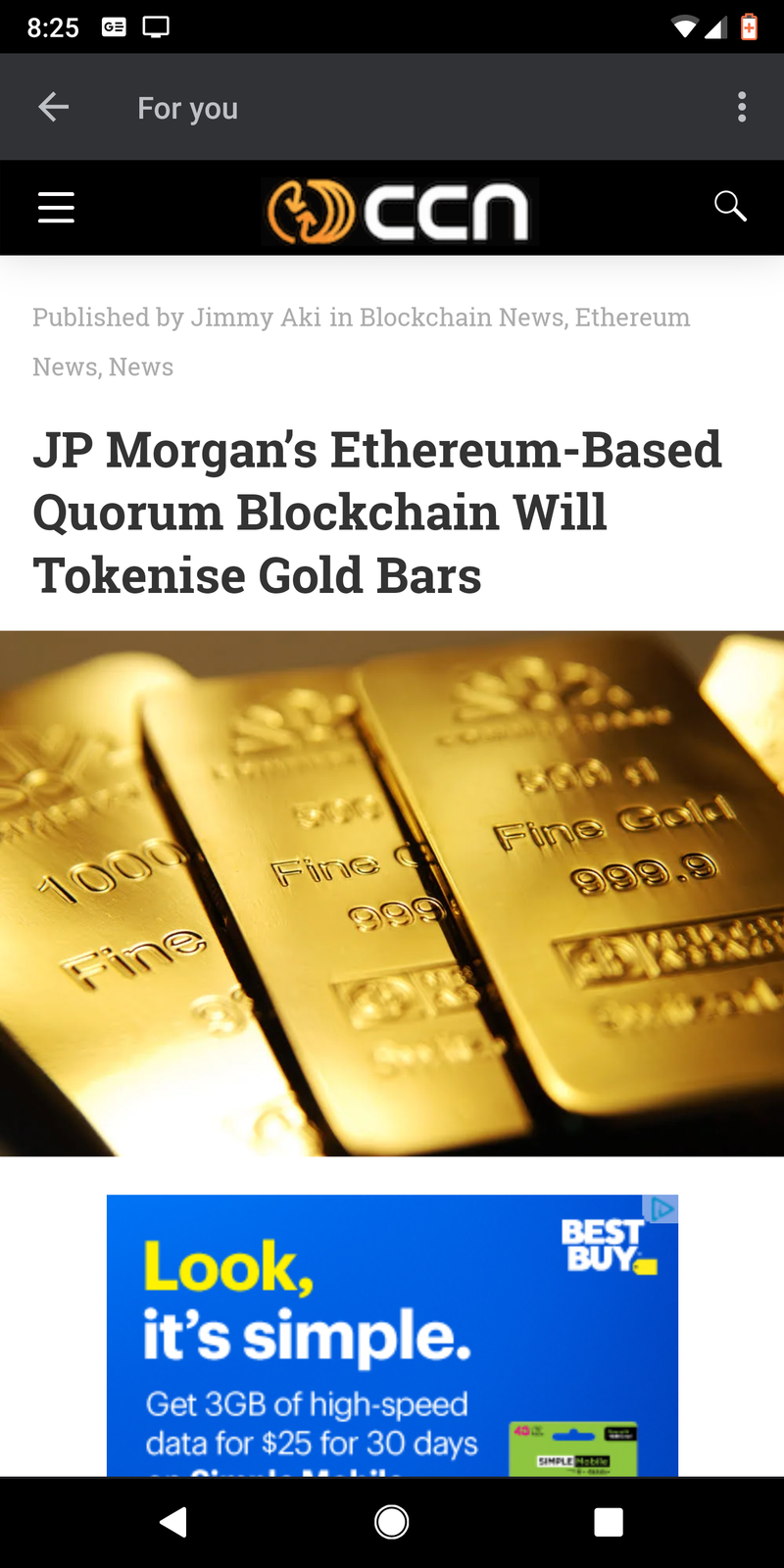 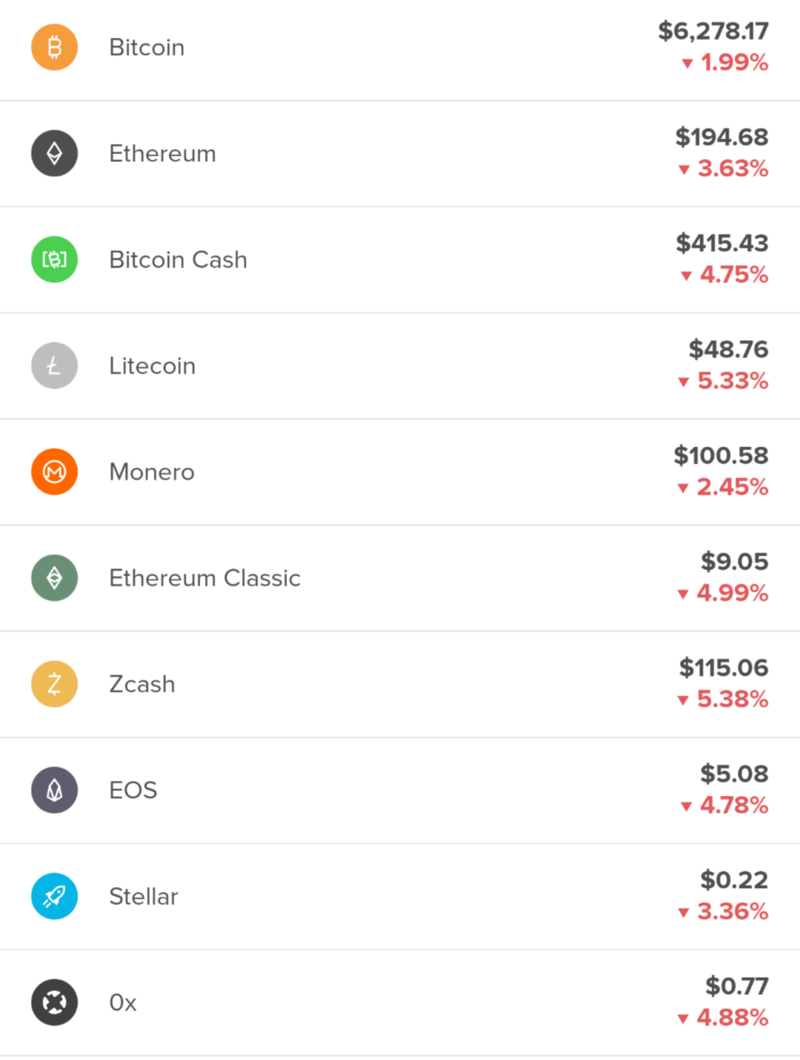 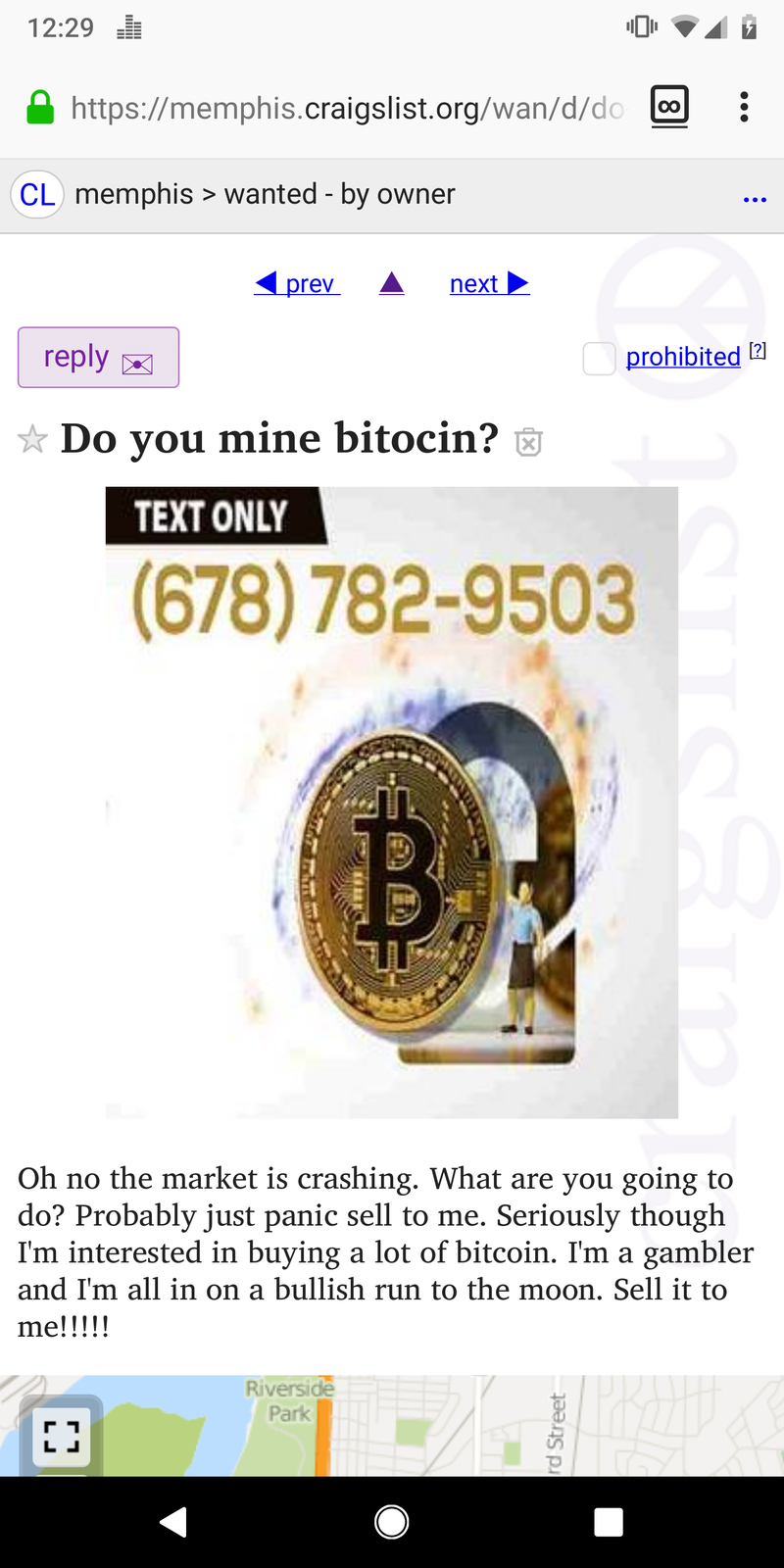 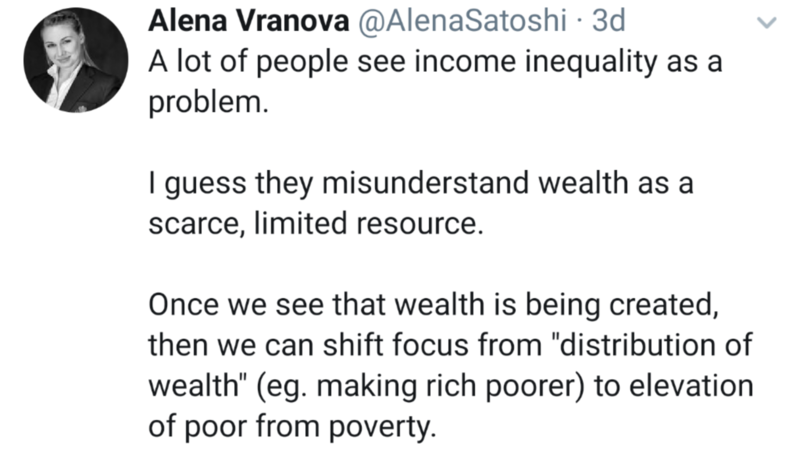 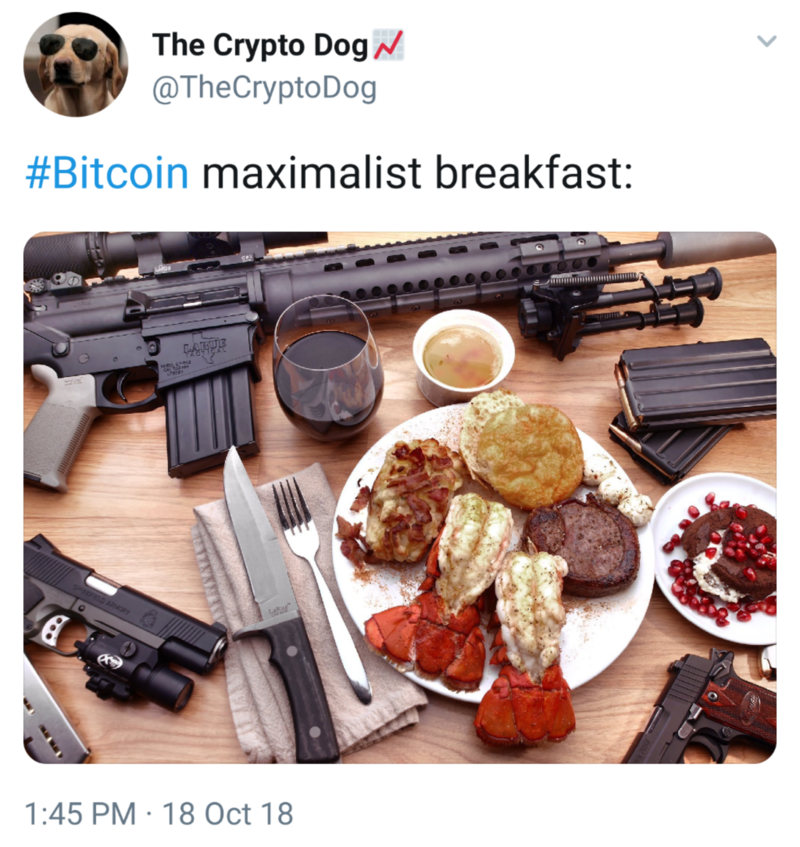 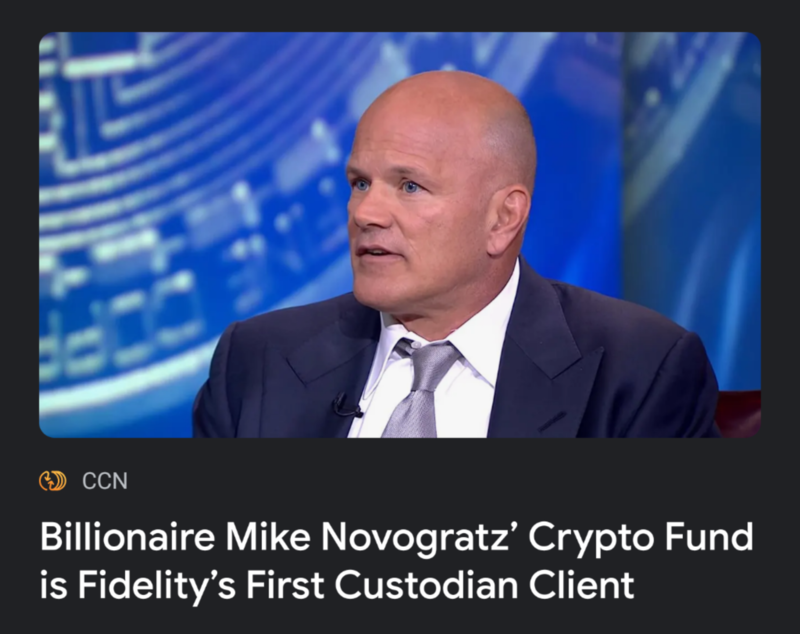 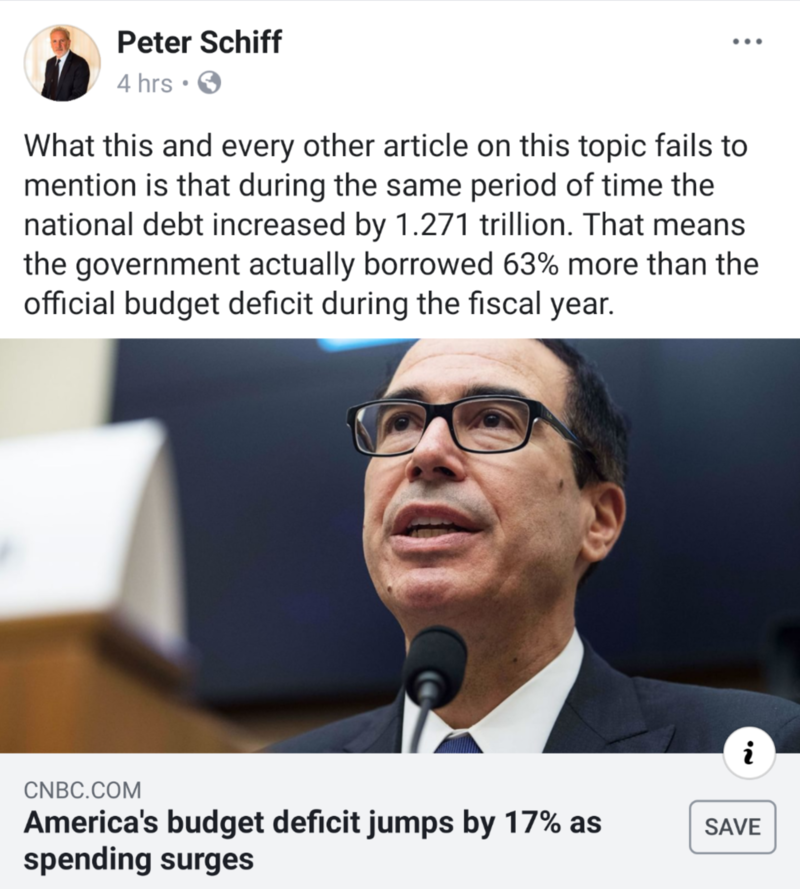 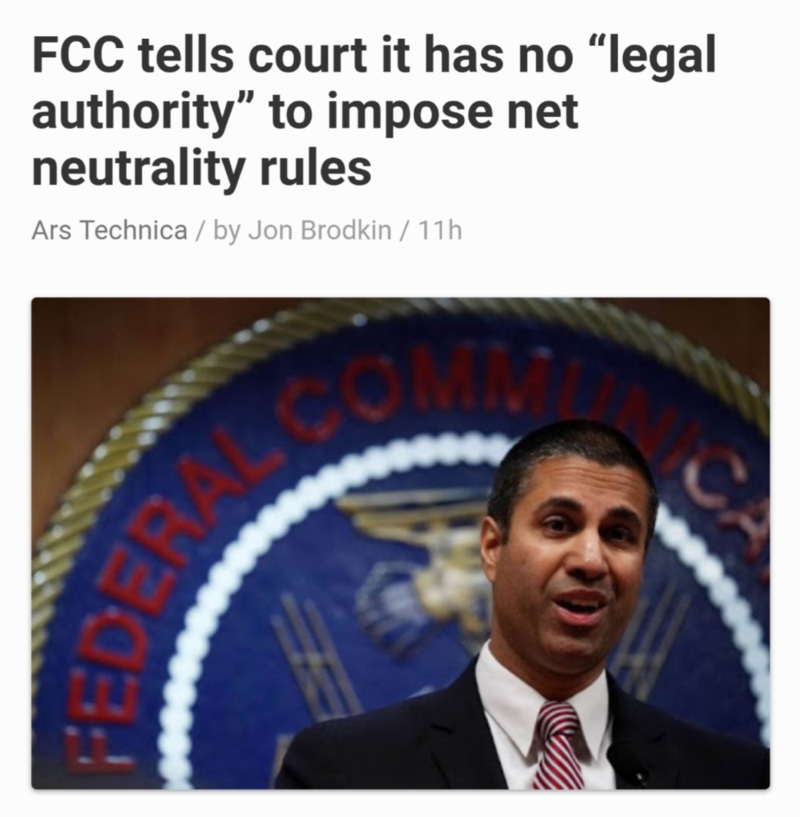 Like you, I had to lookup orthogonal which is a mathematical way to say perpendicular.

This thread summarizes my thoughts for the past few months.

This comes down to the concept of correlation.

Asset correlation is a measure of how investments move in relation to one another. Correlation is measured on a scale of -100 to 100. When assets move in the same direction at the same time, they are highly correlated and have a high number score. When one asset tends to move up when the another goes down, the two assets are considered to be negatively correlated and receive a low score. When there is no relationship to movement, asset pairs are considered non correlated and receive a number close to 0.

So what were these guys really saying?

Pomp is saying BTC and USD will be negatively correlated in the next recession, and BTC will perform better.

It sounds like Qiao is saying that he agrees BTC and USD are negatively correlated but that's not a reason to hold BTC during the next recession. There is no indication BTC will perform well in the next recession, regardless of USD performance.

They are in agreement that the Fed is a bad thing.

I think the optimal position is a diverse position, unless you're a gambler. You want to hold investments that are spread across all three correlation categories, and use past performance to help guide your positions.